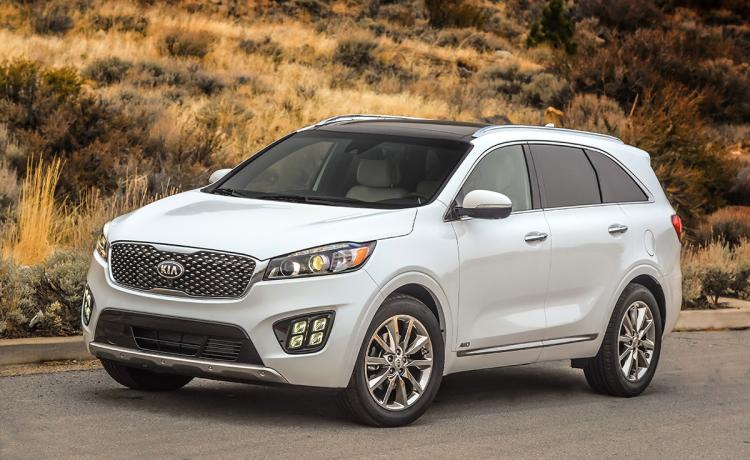 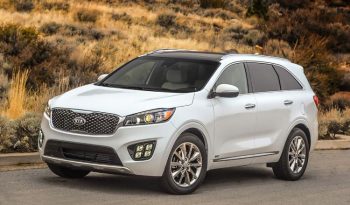 Kia Motors revealed the third generation Sorento in South Korea on August 28, 2014. The vehicle later made its European debut at the 2014 Paris Motor Show. The third generation Sorento shares a platform with the 2015 Kia Carnival, which is available in either 5-seater or 7-seater, depending on configuration. The length of the vehicle was stretched by 95mm longer than the previous generation but had made lower for better handling than its predecessor. KIA also claimed a rigidity strengthen by 14% on its high tensile steel and the Sorento scored good evaluation in small overlap crash test by IIHS. In the U.S., the Sorento continues to be produced at the West Point, Georgia, assembly plant.